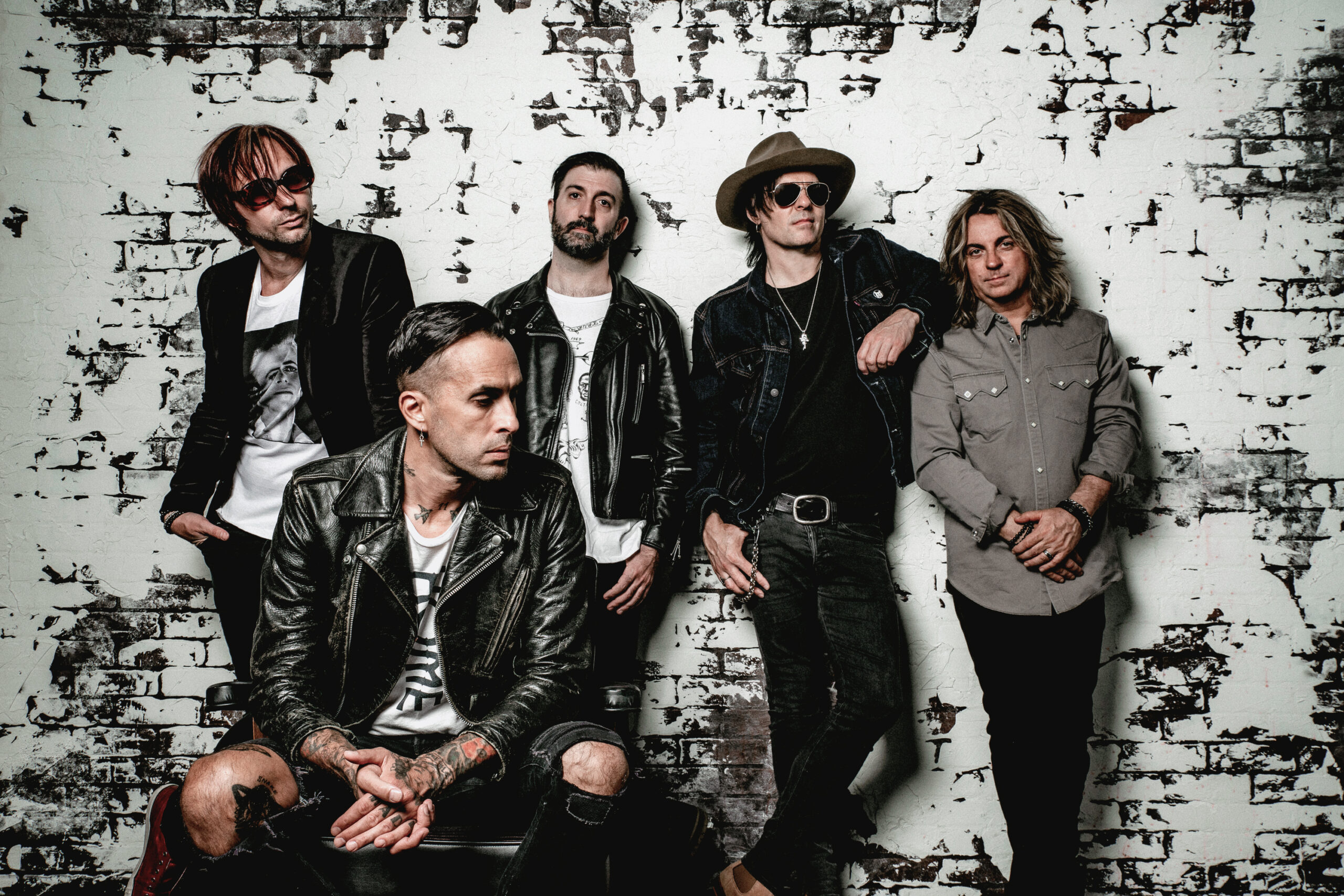 The band and their music are a combination of veteran experience with a fresh new direction; charismatic frontman Peter Summit provides a magnetic focal point vocally and visually, while the musicians weave complex yet totally accessible textures into infectious hooks. Guitarists Stacey David Blades and David Harris turn and burn atop the foundation provided by drummer Shon McKee and bassist Carl Raether, and the stunning sonic results are plainly evident in the tracks produced and mixed by Michael Gillies, former recording and mix engineer for Metallica.

“Anytime a new artist breaks into fresh territory like this, it tends to defy explanation,” said RFK Media chief Ron Keel. “Terms like new, modern alternative rock certainly apply, but we’re seeing – and hearing – a much bigger picture here. Crashing Wayward is one of those rare acts with the potential to make musical history, and RFK Media is thrilled to be a part of their ascent.”

The band’s initial self-released single “Breathe” has been remixed and relaunched to radio, as Keel claims CW’s best is yet to come. “The song ‘Stranger Days’ was a game-changer for me,” he says. “And now as we’re hearing the final mixes come in, we’ve got some tough choices when it comes to picking singles, which is a great problem to have.”

Crashing Wayward continues to build and establish their reputation as a powerful live act, as performances in Las Vegas, Hollywood and elsewhere have already demonstrated what they can accomplish as the stages continue to get bigger and the spotlight gets brighter. 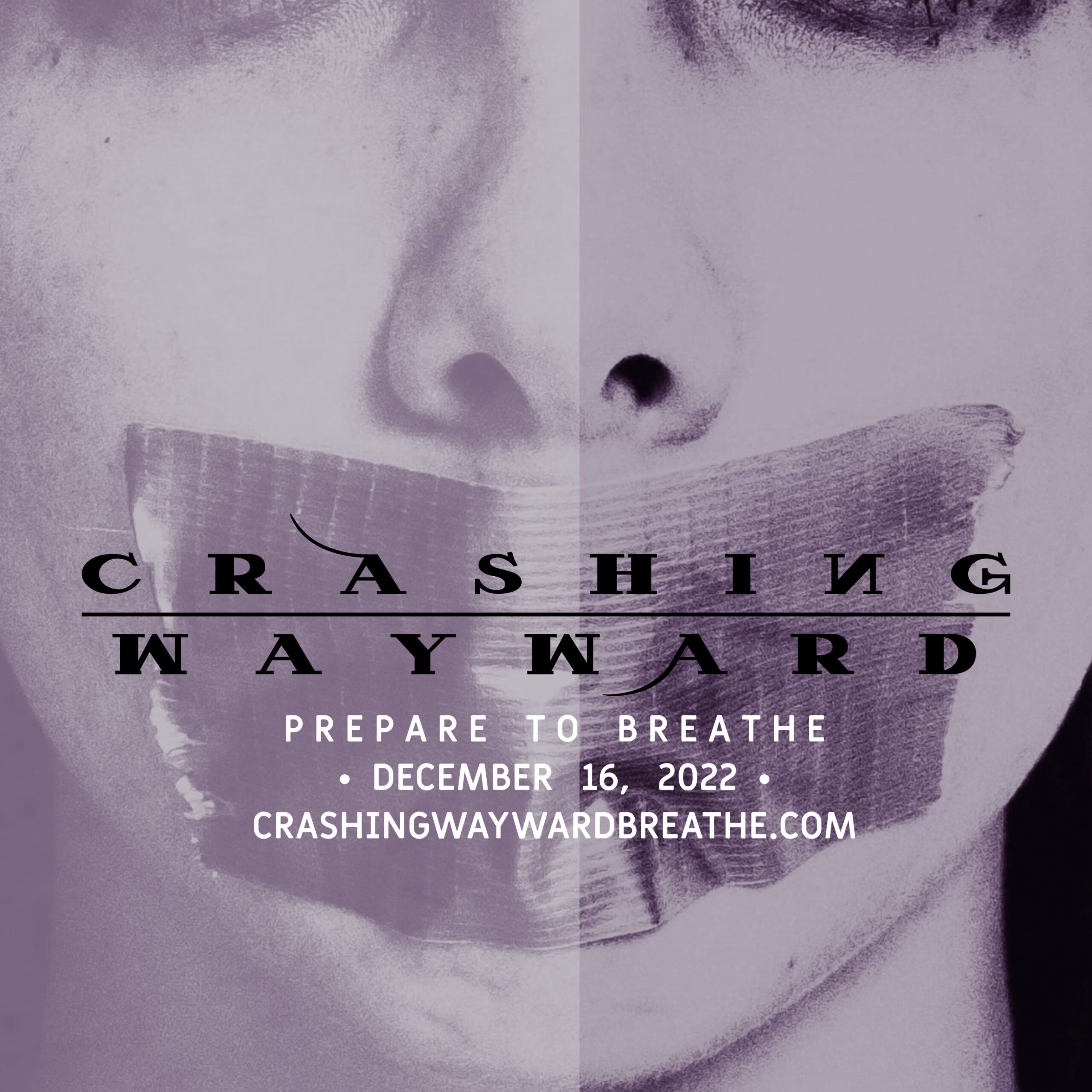 The brand new album mix of this powerful alternative rock anthem – available on all digital download/streaming. 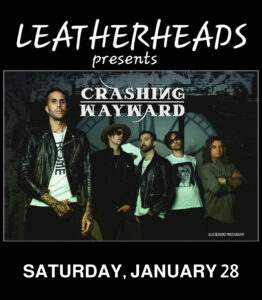 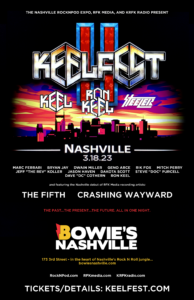 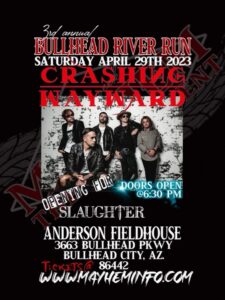 listen to our music worldwide on your favorite streaming service 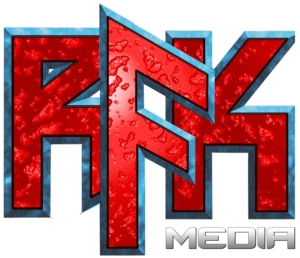